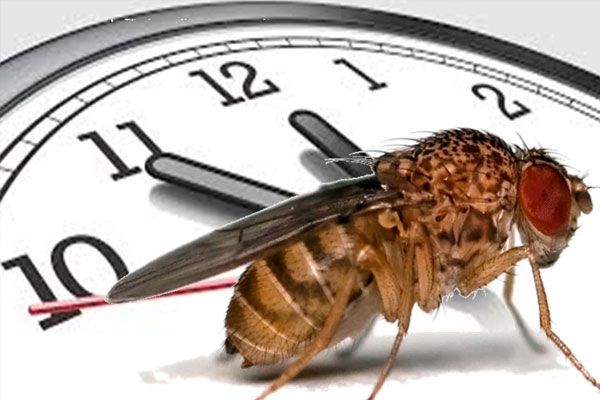 The 2017 Nobel prize in physiology had been awarded to three American scientists for their work in Drosophila that has led to understanding of the genetic of the circadian clock.

The circadian clock is a fascinating system that drives daily cycles of our activity, hormone level, gene expression and large number of other processes. Our research focuses on the genetics of the circadian clock, seasonal timing and molecular evolution of clock genes. What is the genetic basis for the difference between ‘morning’ and ‘evening’ people? What molecular adaptation have been evolved in cold and warm environments?

Our main model organism is the fruitfly Drosophila. We are particularly interested in natural genetic variation. and we employ a broad range of cutting edge techniques such as high-throughput sequencing, molecular cloning, CRISPR transgenics and bioinformatics) to identify functional adaptations. We are also studying the molecular basis of photoperiodism, a mechanism used by many animals and plant to track the change in daylength for seasonal timing. We are testing the impact of epigenetic mechanism such as DNA methylation and microRNA on photoperiodic timing.

The Department of Evolutionary and Environmental Biology